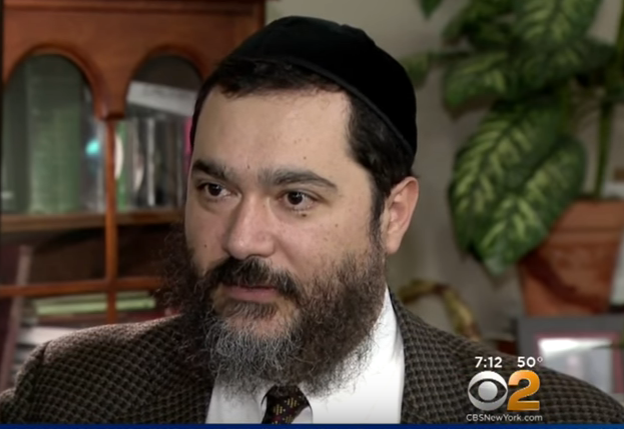 Shimon Waronker is the former Principal of a School in the South Bronx. He had success in taking the failing school in a tough neighborhood and turning it around. This drew attention because Waronker, a member of the Chabad-Lubavitch sect of Hasidic Judaism who wears a conservative suit, a beard, a black hat and a velvet yarmulke, had to overcome prejudice both in getting the job and in gaining the trust of the parents, teacher and students at the school. Waronker, a former intelligence officer in the United States Army, took over a school listed as one of the 12 most violent in New York. There were active gangs, attacks and fights that led to hospitalizations, drug use and alcohol on campus.

Waronker’s methods included expelling and suspending large numbers of students, adding guidance counselors, a psychologist, social workers, and family workers to the staff and finding ways for more teachers to attend advanced educational seminars. Students got one-on-one or small group tutoring one to three times a week. There were frequent field trips and the school had books in every classroom, a new library, new science labs, and laptop computer carts. The school was divided into eight small academies, so that small groups of teachers could focus on small groups of students.