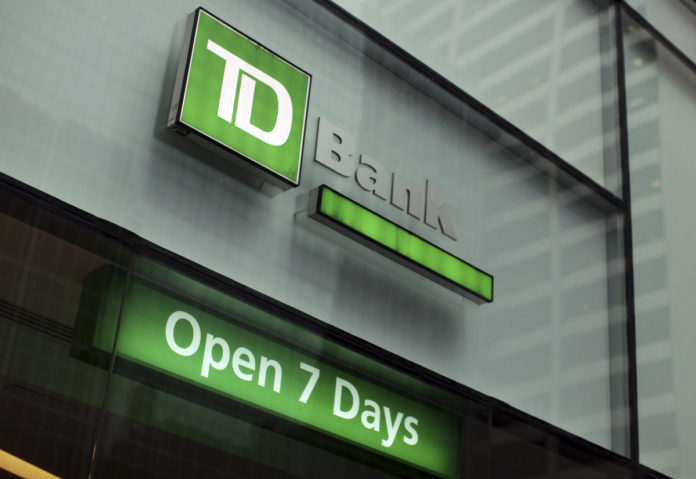 A resident in Lakewood preformed a huge Kiddush Hashem this past week. The resident was expecting money wired in his account from a business deal. After checking his account, he was shocked to see that there was $30,000 dollars extra than what he was expecting. Instead of not saying anything, this resident contacted TD Bank and told them what happened, he also contacted the company that wired him this money.

To his surprise, the company was insistent that the amount was correct, and did nothing about it. Persistent, this resident tried again, and notified the company of their mistake. After being told that the amount was correct a second time, this resident told TD Bank to wire back the $30,000 to this company. Seth Freiwald, Vice President Lakewood TD Bank, said that this story left an impression on him as well as his fellow employees. What a Kiddush Hashem!