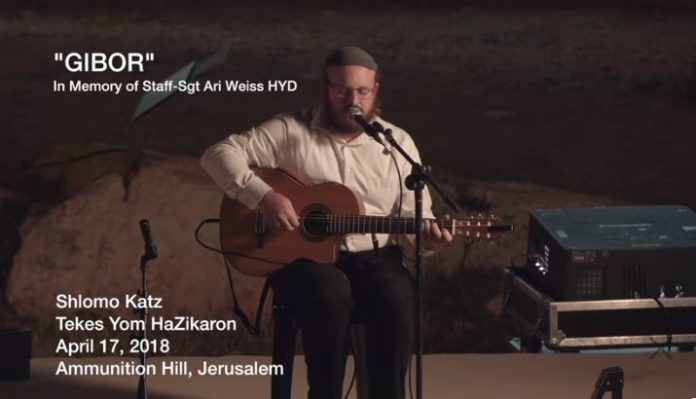 “It was September, 2002. I just returned home after living in Los Angeles for a number of years. Everything was beautiful. New yeshiva, new friends, some new niggunim. But something else happened. A few weeks later, everything stopped when my childhood best friend,Hillel Kates called to tell me that Ari was just killed in Shchem. I wrote this song a few months later, and performed it last night in Yerushalayim.”