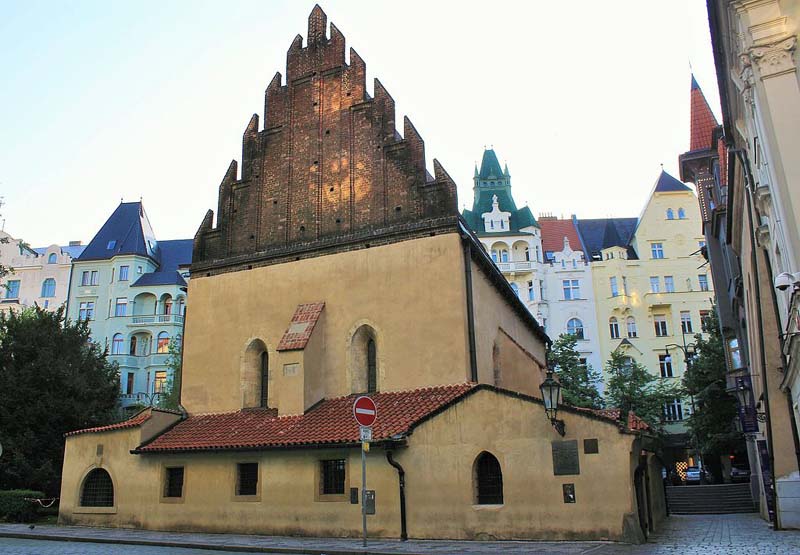 On Sunday, two new Torah scrolls, which were written in Israel, were added to the historic Old-New Synagogue in Prague, according to a report by newsru.co.il.

The scrolls were funded by donations from members of the Jewish community of Prague.

Today, the Jewish community in Prague is comprised of an estimated 15-20 thousand Jews.

Legend has it that the body of the Golem, which was created by the “Maharal” (Rabbi Judah Loew ben Bezalel) from Prague, lies in the attic where the genizah of Prague’s community is kept. According to legend, a Nazi agent tried to enter the genizah during World War II and died there. The Gestapo apparently did not enter the synagogue’s attic during the war, and the building was spared. Today, the lowest three meters of the stairs leading to the attic from the outside have been removed and the attic is not open to the general public.