On Wednesday, a meeting took place between the Vizhnitzer Rebbe Hagaon Harav Israel Hager, shlit”a, and Jewish-American businessman and philanthropist Mr. David Hager, one of the chief patrons of Nahal Haredi Organization. Mr. Hager is a close relative of the Vizhnitzer Rebbe and a strong proponent of drafting Haredi young men into the army. Attending the meeting were also Chairman of United Torah Jewry (UTJ) MK Menachem Eliezer Moses; Rabbi Dovid Fuchs, one of the founders of Nahal Haredi (Netzach Yehuda); and Director of the Pre-Military Preparatory Academy Bitir Colonel (Res.) Rabbi Moshe Hager.

In the course of the meeting, the Vizhnitzer Rebbe distributed shirayim to the guests and then exited onto a small porch that overlooks the Temple Mount. Gazing at the vista, he spontaneously began singing the rousing melody ‘Bnei beischa k’vatchilah,’ along with his chassidim.

Individuals affiliated with Vizhnitz are known to have been the ones to found Nahal Haredi of the 1960s. In 1960, the Imrei Chaim , ztvk”l, of Vizhnitz appealed via his son-in-law Rabbi Moshe Ernster, zt”l, to Prime Minister David Ben Gurion to facilitate the founding of a battalion for a Nahal Haredi settlement in Moshav Amioz in the Eshkol valley. The settlement was founded and operated for several years. 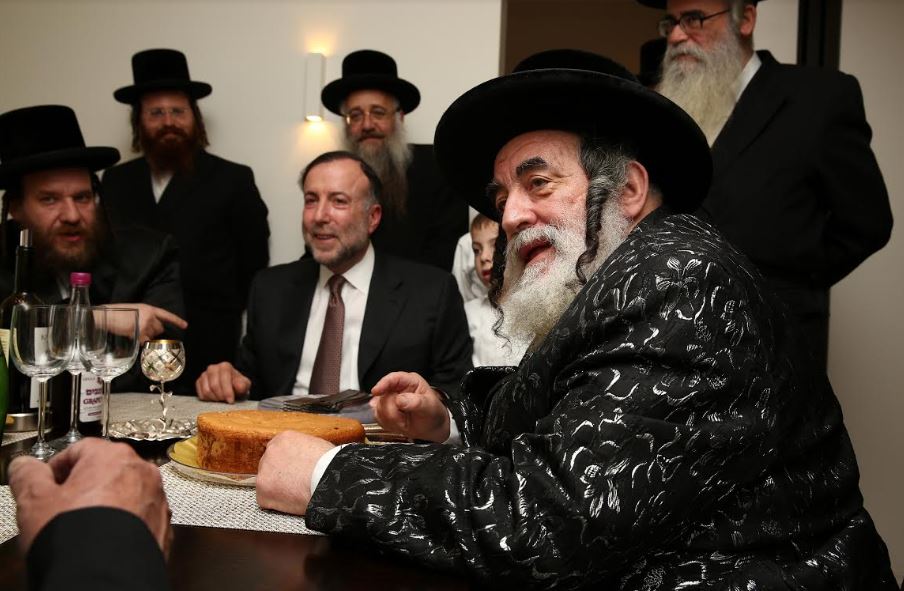 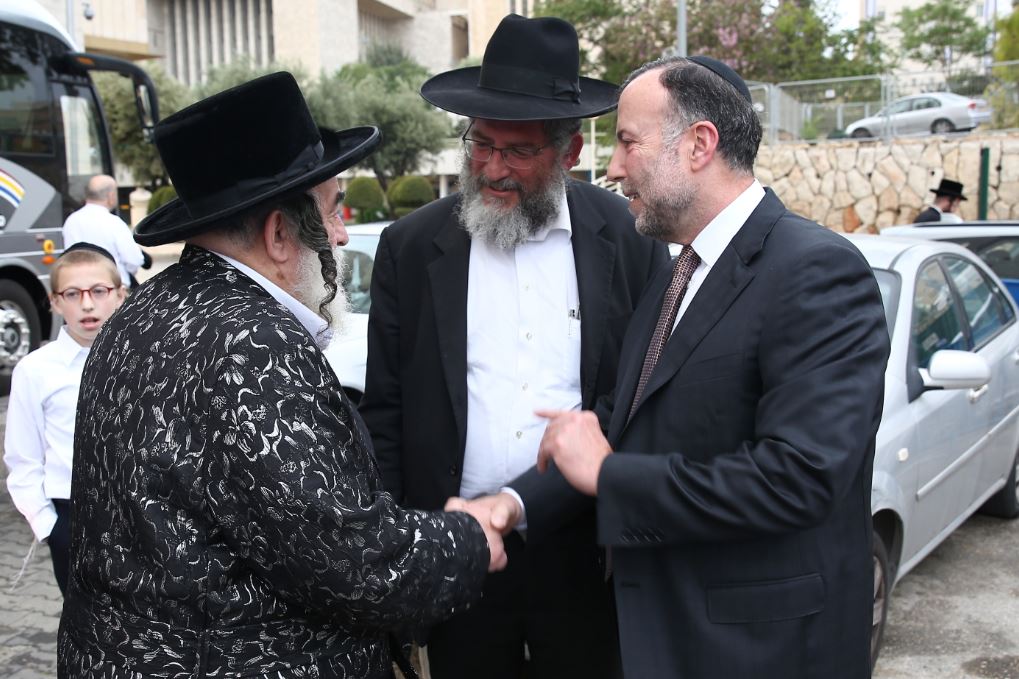