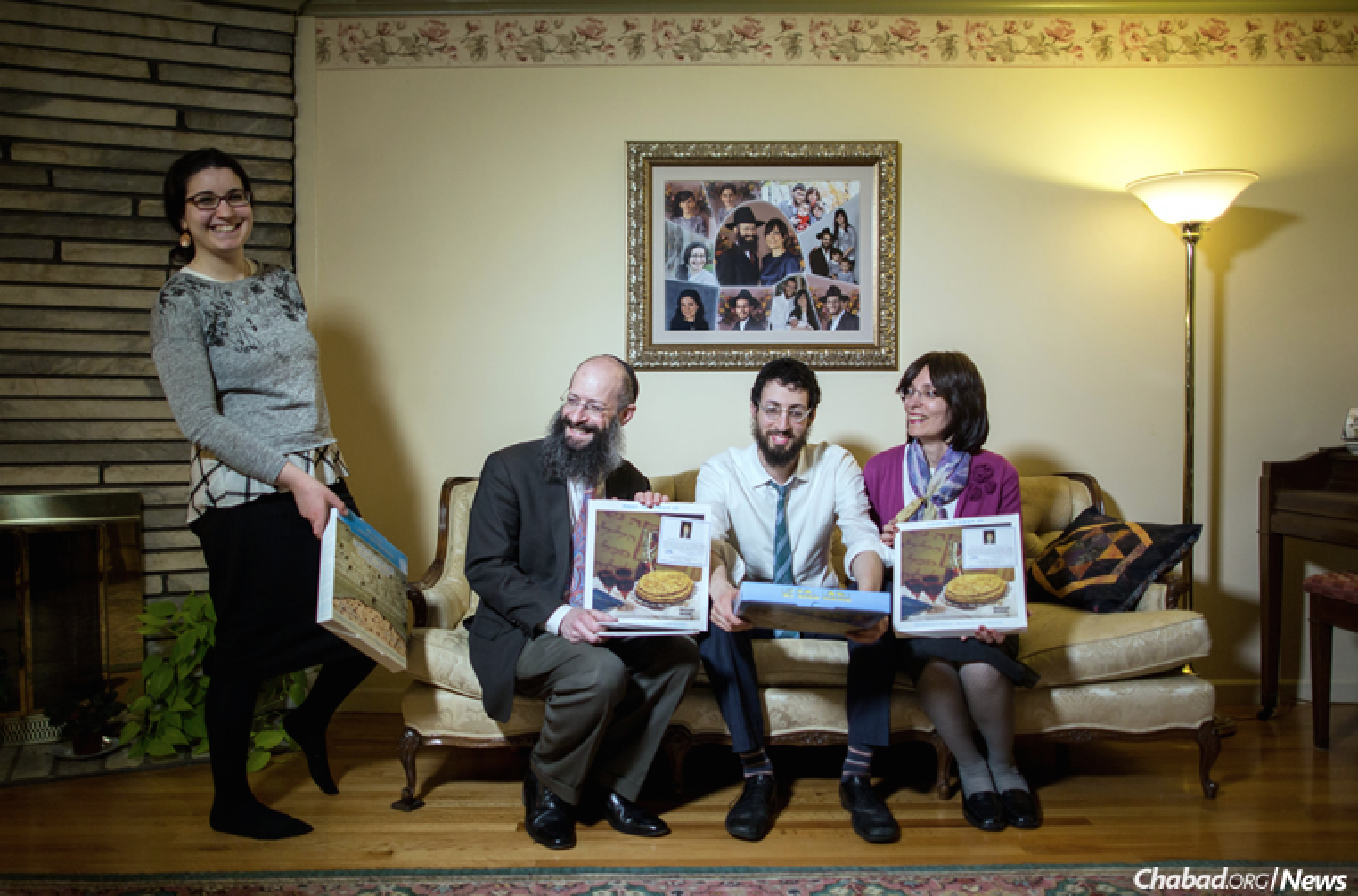 Rabbi David Edelman arrived in Springfield, Massachusetts as a young man in 1950 and he got a directive from the Lubavitcher Rebbe to go out and give Shmurah matzah to his Jewish acquaintances.

It began as part of the of the Lubavitcher Rebbe’s worldwide Shmurah matzah campaign, which launched that same year.

At the time of Rabbi Edelman’s passing in 2015, he was distributing matzah to 700 individuals and families. Today his son-in-law and grandson are among the Springfield-area Chabad-Lubavitch emissaries that have continued the Shmurah matzah tradition.

He would go to New York and make several trips there picking up a few a few boxes at a time, and putting as much as he could fit in his small car.

One day his son-in-law Rabbi Noach Kosofsky said, “we could help him.” Rabbi Kosofsky and his son have been carrying on Rabbi Edelman’s tradition ever since.