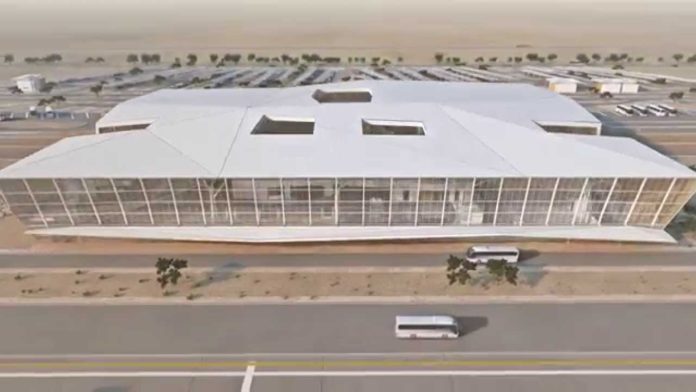 During Operation Protective Edge in the summer of 2014, Ben-Gurion International Airport was compelled to shut, halt flights for periods of time during which rocket fire from Gaza threatened incoming and outgoing flights. The nation’s leaders realized this was an untenable situation and another airport was essential.

There has only been one recognized international airport during the history of the State of Israel, but now the Ramon Eilat International Airport will join, i24 News reports. They expect one million travelers by 2025. The airport is named after Israel’s first astronaut Ilan Ramon, and his son Assaf, who died serving as a pilot in the Israel Air Force.

The site of the new airport is Timna Park, some 18 kilometers north from Eilat. The airport will primarily serve travelers heading to Eilat, which saw 200,000 national travelers last year and that number is expected to double.

Regarding security concerns that the airport could become a target, with border fences visible, officials explain there is a fence of 14km around the entire airport and measures are being taken to provide security.

i24 concludes that persons behind the project feel the first commercial planes may land as early as this year.