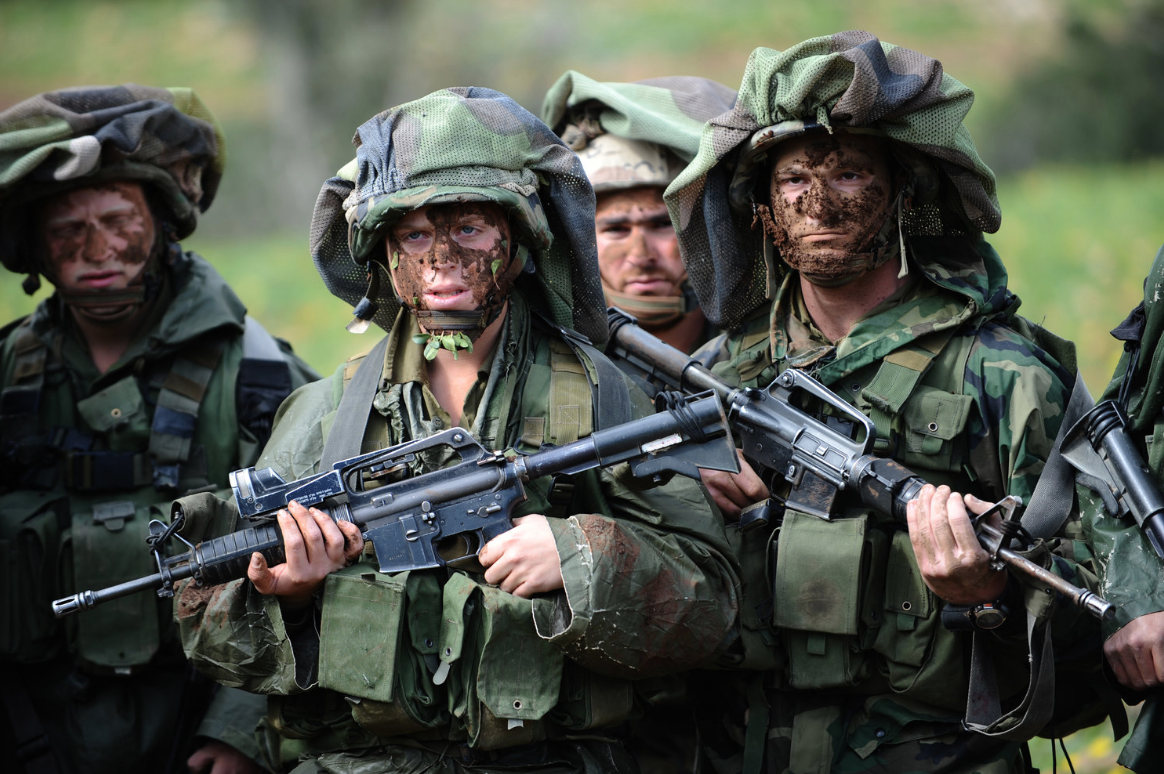 Israel is developing contingency plans to evacuate up to 250,000 civilians living in border communities in the event of a war breaking out with Hamas, Hezbollah or other Islamic terror groups.

The contingency plan, codenamed “Safe Distance,” was initiated in response to Hezbollah and Hamas’s stockpiling of large new weapons caches capable of striking all of Israel’s territory. According to a senior Israeli security official, since its war with Israel in 2006, Hezbollah has significantly expanded its arsenal to a stockpile of approximately 150,000 missiles.

The implementation of the evacuation plan would leave the traditional targets of terrorist rocket fire—communities close to Israel’s borders with Lebanon and Gaza—empty of civilians.

The idea to implement the “Safe Distance” plan is based upon insights gained in Israel’s 2014 war with Hamas, which saw civilians living in areas adjacent to Gaza evacuating on their own initiative.

Col. Itzik Bar of the Israel Defense Forces Homefront Command told the Associated Press that the purpose of the plan is to “remove the threat by not having civilians there.”

“We want a meeting of army and Hezbollah forces, and not civilians with Hezbollah forces,” Bar said. “In places where we understand there is a great danger to civilians, for example, where we won’t be able to supply defenses or supply deterrence…we will evacuate.”