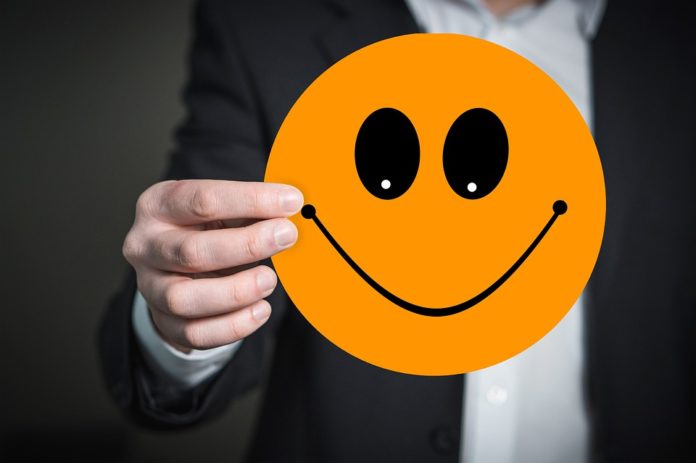 Fans of skiing, saunas and Santa Claus won’t be surprised to hear Finland is the happiest place to live.

The World Happiness Report published Wednesday ranked 156 countries by happiness levels, based on factors such as life expectancy, social support and corruption.

Unlike past years, the annual report published by the U.N. Sustainable Development Solutions Network also evaluated 117 countries by the happiness and well-being of their immigrants.

Europe’s Nordic nations, none particularly diverse, have dominated the index since it first was produced in 2012. In reaching No. 1, Finland nudged neighboring Norway into second place.

Israel is ranked the 11th happiest country in the world according to the #Happiness2018 index. This is in spite of living in the toughest region in the world.

Relatively homogenous Finland has about 300,000 foreigners and residents with foreign roots, out of its 5.5 million people.

Its largest immigrant groups come from other European nations, but there also are communities from Afghanistan, China, Iraq and Somalia.

John Helliwell, a co-editor of the World Happiness Report and professor emeritus of economics at the University of British Columbia, noted all the top-10 nations scored highest in overall happiness and the happiness of immigrants. He said a society’s happiness seems contagious.

“The most striking finding of the report is the remarkable consistency between the happiness of immigrants and the locally born,” Helliwell said. “Those who move to happier countries gain, while those who move to less happy countries lose.”

Meik Wiking, CEO of the Copenhagen-based Happiness Research Institute, said the five Nordic countries that reliably rank high in the index “are doing something right in terms of creating good conditions for good lives,” something newcomers have noticed.

He said the happiness revealed in the survey derives from healthy amounts of both personal freedom and social security that outweigh residents having to pay “some of the highest taxes in the world.”

“Briefly put, (Nordic countries) are good at converting wealth into well-being,” Wiking said. The finding on the happiness of immigrants “shows the conditions that we live under matter greatly to our quality of life, that happiness is not only a matter of choice.”

The United States was 11th in the first index and has never been in the Top 10. To explain its fall to 18th, the report’s authors cited several factors.

“The U.S. is in the midst of a complex and worsening public health crisis, involving epidemics of obesity, opioid addiction, and major depressive disorder that are all remarkable by global standards,” the report said.

It added that the “sociopolitical system” in the United States produces more income inequality — a major contributing factor to unhappiness — than other countries with comparatively high incomes.

The United States also has seen declining “trust, generosity and social support, and those are some of the factors that explain why some countries are happier than others,” Wiking said.