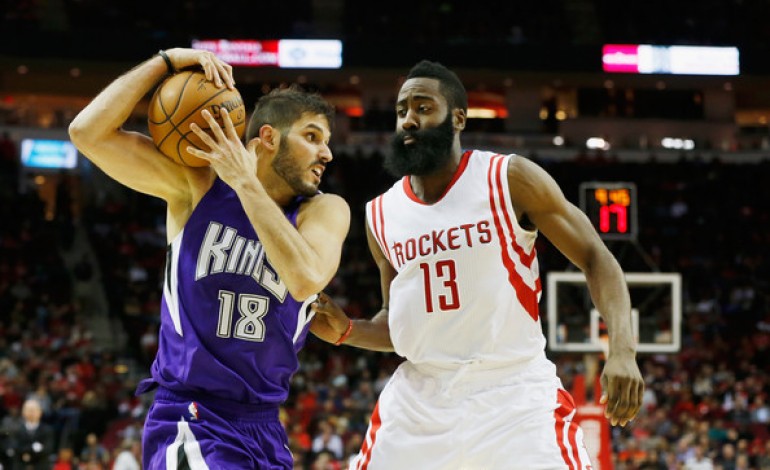 National Basketball Association (NBA) forward Omri Casspi, the first Israeli-born player in the league’s history, has reportedly agreed to sign with the Minnesota Timberwolves for the rest of the current NBA season.

The New Orleans Pelicans recently waived the 6-foot-9 Casspi after he suffered a broken thumb in his first game with the team. The Pelicans had acquired him from the Sacramento Kings as part of their trade for All-Star center DeMarcus Cousins in February. The Timberwolves are Casspi’s third team this season.

Casspi, a native of Holon, has averaged 8.4 points and 4.2 rebounds per game, while shooting about 37 percent from three-point range in eight NBA seasons for the Kings, Pelicans, Cleveland Cavaliers and Houston Rockets.

After posting career-best averages of 11.8 points and 5.9 rebounds per game last season for the Kings during his second stint with the team that drafted him in 2009, the 28-year-old Casspi—Israel’s only current NBA player—had seen his playing time and numbers drop this season before the trade to New Orleans.

The Timberwolves are five games out of the final playoff spot in the NBA’s Western Conference with less than 15 games remaining in the regular season.

“If it weren’t for breaking his thumb, Casspi wouldn’t be a free agent. He has that much going for him….Casspi’s ability to hit the 3-ball should give him ample playing time,” Timberwolves analyst Derek James wrote for the local ESPN Radio affiliate’s website.