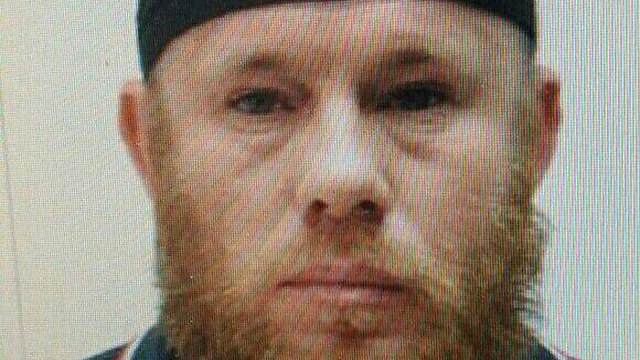 An Israeli Court Wednesday indicted 39-year-old Valentin Vladimir Mazalevsky on charges of making contact with a foreign agent, attempting illegal travel to an enemy state and obstructing justice. The indictment noted that he supports the Islamic State terror group.

Mazalevsky, a convert to Islam who lives in Shibli-Umm al-Ghanam in northern Israel, was allegedly in contact with Islamic State operatives and had in his possession content supplied by the terrorist group. According to the indictment, Mazalevsky wanted to travel to Egypt’s Sinai Peninsula or to Syria to join Islamic State.

“Mazalevsky immigrated to Israel from Belarus in 1996 and converted to Islam in 2000 during his military service, after having met his wife, a resident of Shibli,” Israel’s Shin Bet security agency said. The couple has five children.

In January, Mazalevsky wrote a message about his plans to join the terrorist organization to a group of Islamic State supporters of Russian origin on the Telegram messaging app. He later had correspondence with an Islamic State operative who instructed him to go to Turkey and remain in touch from there, so that he could be transported to Syria. Mazalevsky bought a plane ticket to Turkey in accordance with the instructions.

Eventually, Mazalevsky was arrested at Israel’s Ben Gurion Airport as he prepared to depart for Turkey. During his interrogation, Mazalevsky admitted that he had been planning to go to Turkey to join Islamic State operatives in Syria. He added that this plan was his way of undertaking the obligation of every Muslim to live under Islamic State rule and to strengthen their religious beliefs.