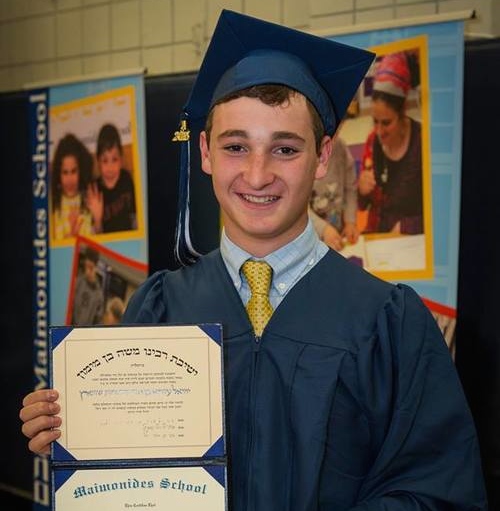 Schwartz, a Massachusetts native, was studying in Israel for his gap year before his planned attendance of Rutgers University. Schwartz was on his way to deliver food to Israeli soldiers in the Etzion Bloc junction when al-Kharoub opened fire on a line of traffic with an Uzi submachine gun. Schwartz, 51-year-old Israeli teacher Yaakov Don and 24-year-old Palestinian resident of Hebron Shadi Arafa were killed in the attack.

After running out of ammunition, the terrorist drove toward the Gush Etzion junction and rammed his car into another vehicle. Israeli security forces subsequently apprehended him.

In addition to receiving four life sentences, al-Kharoub was also ordered by the court to compensate each of the victims’ families with payments of 750,000 shekels ($205,000).