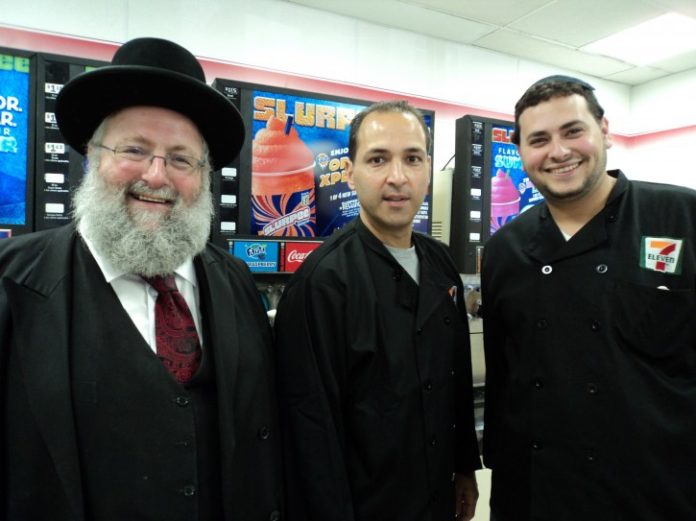 New York – Two days after his passing, Rabbi Zushe Yosef Blech, a leading figure in the world of kashrus, is being remembered as a prolific author, a well known rav hamachshir, an expert food scientist and a widely respected lecturer.

A talmid of Baltimore’s Ner Israel Rabbinicial College who received his semicha from Rabbi Yaakov Yitzchok Ruderman, Rabbi Blech served as a technical and halachic consultant to numerous kashrus agencies and spent well over a dozen years with the Orthodox Union as regional director of the kashrus division.

“Rabbi Blech was an individual who was absolutely brilliant,” Rabbi Moshe Elefant, chief operating officer of the Orthodox Union’s kashrus division, told VIN News.  “When you read a report that he wrote you felt like you were in the factory yourself because he was able to give you such a clear and detailed picture of what you were looking at even though it was on the other side of the world.”

Rabbi Blech continued to keep his finger on the pulse of kashrus even as the field evolved and became more sophisticated, involving ingredients from remote areas of the globe.

“He spent many hours of his life on airplanes, traveling all over the world to see these factories, setting up hashgachos in the far corners of the world,” said Rabbi Elefant. “He never stopped even after he left the OU.”