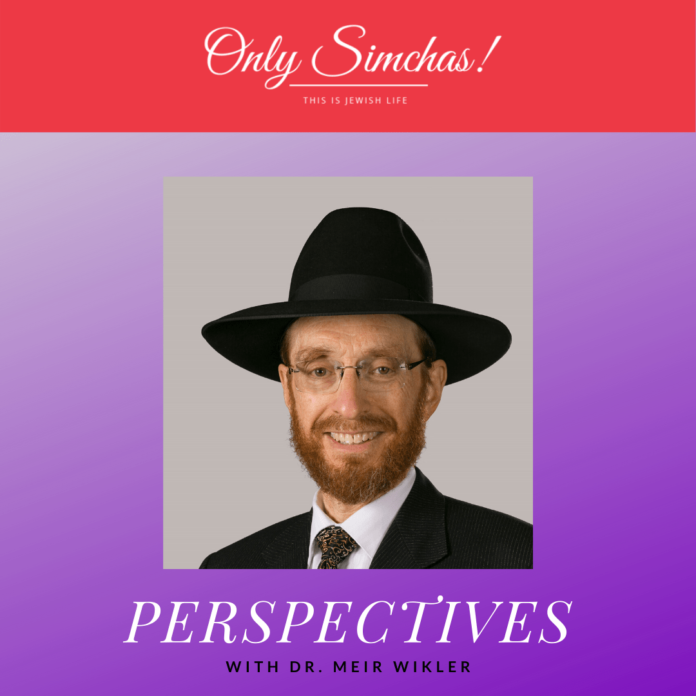 Who should pick up the clothes from the dry cleaners? When should the weekly grocery shopping list be prepared? At what temperature should the air-conditioner thermostat be set? Where should the checkbook be kept at home?

Do these issues sound like trivial details of daily life to you? Perhaps you never spend much time (if any) discussing these matters with your spouse. The couples who have haggled, debated and jousted in my office, however, have spent many hours and hundreds of dollars trying to resolve these and similar questions.

At social functions, when I meet people for the first time and they learn what I do for a living, one of the questions frequently posed is, “What is the most common problem in marriages today?”

Then, even before I have a chance to formulate a meaningful reply that can be understood over the electronically amplified roar of the band, they usually propose their own answers. “Raising children. I’ll bet most fights are about how to handle the kids, right?” “It’s finances, isn’t it? Couples can never agree on how to spend their money.” “I know. It has to do with in-laws. Someone’s parents are probably interfering.”

Most of the time, I simply smile, nod my head in agreement and move my lips, pretending to shout over the din of the music. Then I head back to the smorgasbord for a refill. On rare instances, I provide the following in-depth response.

Certainly, couples experiencing marital distress do quarrel about childrearing practices, family finances and in-law relationships. But these issues are not the causes of the conflict. Rather, these are the symptoms or the manifestations of the strains and dysfunction in the relationship between husband and wife.

Couples can, and unfortunately do, disagree on what could be considered major issues, such as parenting, finances and extended family, as well as what may be perceived as minor issues, such as who should replace the soap in the shower when it becomes a sliver, and whose responsibility it is to remember to bring along the cell phone on a trip. But it is not the issues, topics or subjects of the arguments which are the true causes of the strife. What, then, is the most common problem in marriages? What I believe to be the single most common cause of marital disharmony today is the failure to communicate effectively.
When couples are able to communicate properly, both minor as well as major differences can be resolved without bloodshed. But when couples do not have the necessary marital communication skills, every disagreement no matter how insignificant becomes a critical battle.

Yidel and Mindy have been married for 24 years. During that time, they have probably attended hundreds of weddings together as a couple. Regardless, of how many times they have gone to simchos, they still cannot agree on when to leave the house. Needless to say, this is a significant source of irritation for both of them. Yidel is the organized spouse. He keeps lists of every thing and he knows exactly where every household receipt can be found on his desk or in his file cabinet.

Mindy is laid back about details. She knows what she has to do and gets to what is most important, most of the time. But she is not nearly as disciplined and organized as Yidel would like her to be.

When an invitation arrives, Yidel immediately marks the date and time on his calendar and expects Mindy to do likewise, as she has learned to do over the years. The sticky part emerges in determining just when the couple will actually leave the house for the reception.

Yidel likes to be one of the first ones at a chasenah, so he won’t miss any of the guests, entertainment or refreshments. Mindy enjoys socializing and getting out, too, but she would prefer to go when she is ready, even if it means she will miss part of the affair.
In order to avoid conflict, Yidel and Mindy have learned that they should discuss in advance when they will leave for a wedding. But even advanced discussion does not resolve their problem. Yidel pounces on Mindy as soon as the invitation arrives and tries to nail down their time of departure on the date in question. Mindy usually attempts to stall or delay giving a definitive reply until the date of the affair draws closer. Even when she finally responds, she often agrees to a time much earlier than she would prefer, simply to placate Yidel. But then when she is not ready to leave at the appointed hour and Yidel has been waiting, fully dressed, for half an hour, the explosion which erupts can put Mt. St. Helens to shame.

Dr. Meir Wikler is a noted psychotherapist and family counselor in full-time private practice with offices in Brooklyn, N.Y. and Lakewood, N.J. He is also a prolific author and sought after public speaker.

This article has been reprinted with the permission of the author and publisher from Ten Minutes a Day to a Better Marriage: Getting Your Spouse to Understand You by Dr. Meir Wikler (Artscroll, 2003).