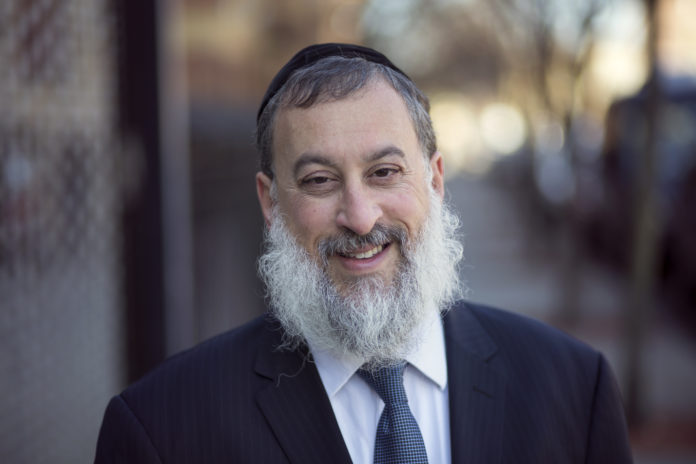 Are you looking for ensure you have a great marriage? If you are, you’re not alone.

Today, engaged couples, newlyweds and couples who have been married for years, are feeling insecure about their relationships and looking for advice on how to make their marriages work for the long run.

Despite the fact that relationships are experiencing more stress than ever before, there is a pathway towards success and happiness. It’s no surprise that people are feeling unsure about the state of marriage in America. Take the latest studies on divorce which have remained stagnant for almost 20 years. A 1999 study called “The Effects
of Divorce on America” showed a significant increase in divorce over the last seven decades.

The report found that: “In 1935, there were 16 divorces for each 100 marriages. By 1998, the number had risen to 51 divorces per 100 marriages.” In addition, “Over a 20-year period the number of divorced Americans rose from 4.3 million in 1970 to 18.3 million in 1996.” The statistics speak for themselves: relationships in America are in trouble and, as a society, we are experiencing more divorce and dysfunction than ever before.

It is true that the Torah community does not share these same statistics; our marriages tend to last longer and the viability of Jewish marriage is one of the great examples of the power and wisdom of the Torah. However, over the last few years, we are beginning to see a new trend. Not a month will pass by when we don’t hear about a young couple getting divorced.

The fact is, 30 years ago, “divorce” was an almost unspoken word in the Torah community. Today, divorce is becoming more common and we may be viewing the beginning of a new and dangerous trend. As a case in point, a colleague of mine recently mentioned to me that he stopped giving engagement gifts and preferred to wait until the couple took the final steps to the chuppah. These are signs that relationships are becoming harder to solidify and more difficult to maintain.

In fact, some are so desperate for iron-clad assurances about their relationships, that they are willing to spend hours searching online for articles on marriage, participating in forums, and even taking illusive five minutes quizzes that promise to see if they have found their “true love.”

Here’s an ad I saw for one such dubious website: “Doubting if the person you are with is a right one for you? These tests and quizzes will help you to disclose his or her true essence.” And that was just one site. There are so many others online that promise answers about romantic compatibility, how to know if you have found your soul mates, how much you have in common, and whether your love will last forever. It’s easy to get sucked into the appealing veneer of these quick and easy answers that aren’t based on fact or sound judgment.

The good news is that I believe that most marriages can work. Often, all they need is a little guidance and direction, and when necessary, a bit of first aid.

Take Yossi, 25, and Deborah, 22, a young couple that came to talk with me about their fears of marriage and their inability to build a meaningful relationship. When they first walked into my office I was struck by how well they appeared – at least on the outside. They were in the prime of their lives, well dressed, soft-spoken and well educated. Yossi was a systems analyst for a software company, and Deborah was a graduate student who had just started her first year in a master’s degree program in psychology.

Yossi, it turned out, was having difficulty deciding to get married. Deborah was scared that Yossi couldn’t make up his mind and that he was unable to commit to a stable relationship.

Yossi had other concerns about marrying Deborah. He was uneasy about the negative vibes he was receiving from what he described as Deborah’s “well-to-do” family. He was sensing that they would be unwilling to support them while Deborah was still in graduate school, and he was worried that he couldn’t carry the financial burden alone. Yossi and Deborah were unsure of their future and didn’t know if this was going to be a successful marriage. Like other young couples, they wanted to know if there was some kind of “crystal ball” that I could gaze into to tell them if their marriage would work. I told them that I wasn’t a magician, but I could offer them some sound advice about relationships. I explained that the key to marriage was something that has been known from time immemorial. In fact, it is so simple and profound that most couples (barring serious emotional illness or domestic abuse) could utilize to greatly enhance their chances of staying happily married.

No doubt, Yossi and Deborah would be challenged by financial concerns, work stress, childrearing, and difficult in-law relationships. Amidst the ups and downs of everything waiting for them – happy or disappointing moments, quality times enjoyed together or stressful late nights at work, watching their children take their first steps or struggling at school – the “secret,” that could hold their marriage together and bring them the most happiness and stability in their lives, would be to focus on the primal importance of their relationship.

I call this simple yet revolutionary idea Relationship Theory, which states that for a marriage to work, both husband and wife need to make their relationship the main goal of their lives. Another way of stating this is: H=QR Where, Happiness (H) is directly proportional to the Quality of Relationship (QR) one develops with their spouse.

The more that a couple works on deepening both the quality and quantity of their relationship, the greater the likelihood they have for success. That’s why, when couples like Yossi and Deborah come to speak with me about their fears of marriage, I begin by asking them if they are willing to make their relationship a priority in their lives. If they don’t make it the number one priority, then it’s going to be very difficult, if not impossible, for them to succeed.

His offices are conveniently located in Flatbush, Crown Heights or via Skype worldwide. To make an appointment in person or by phone/Skype,