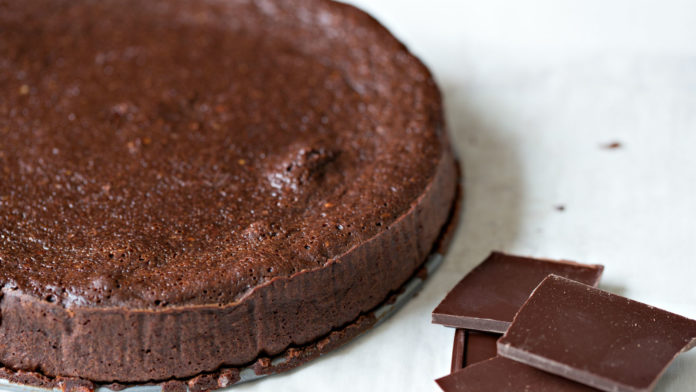 (The Nosher) Master pastry chef Alex Levin has an impressive background. He received his undergraduate degree in applied mathematics from Yale, was the top student in the class of 2012 at the Culinary Institute of America, and trained under some of the industry’s leading pastry chefs at restaurants Jean-Georges and Café Boulud. But his talent with desserts pre-dates all of those degrees and formal training. He started baking as a child in the kitchen of his grandmother, Martha Hadassah Nadich, Rebbetzin of the Park Avenue Synagogue in Manhattan.

Mrs. Nadich was esteemed for her intelligence, love of family and for her prowess in the kitchen. She was a sophisticated baker, cook and a hostess par excellence. The renowned New York Times food writer Craig Claiborne was her friend, and he included her recipes for traditional Jewish desserts in his books and columns.

At Passover, Alex and his family still channel his grandmother by preparing some of her classic desserts, like sponge cake. Alex loves that cake and the nostalgia it elicits. It is, he says, a great cake, one he wouldn’t dare mess with. While he embraces the traditional foods and cakes that his family expects at their Seder table, he is open to mixing old with new and coming up with something deliciously unexpected. 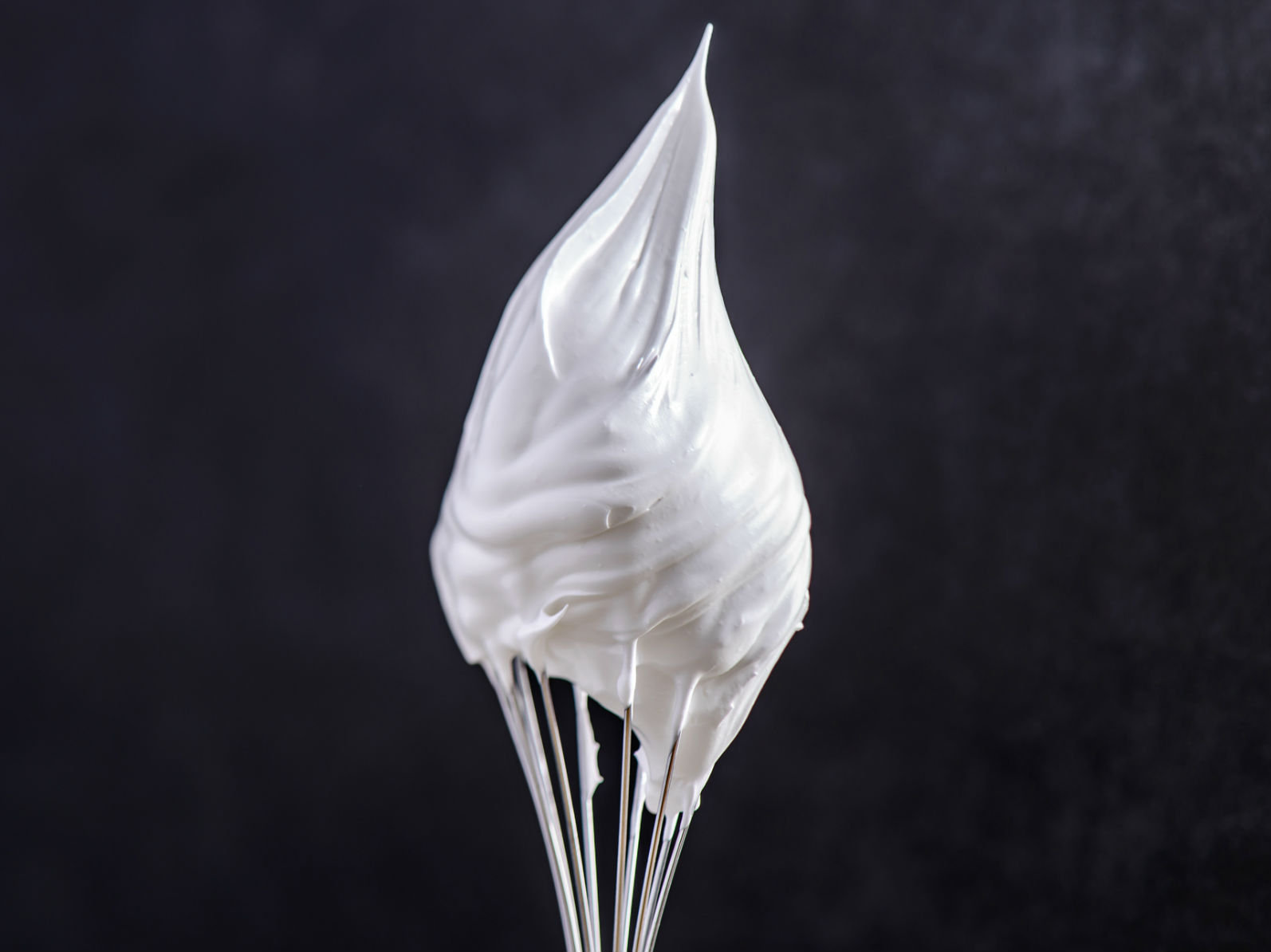 Alex’s favorite class at the Culinary Institute was “Chocolates & Confections,” where he learned to work with delicate chocolates to produce fabulous treats. The year he took that class, it coincided with the holiday of Passover.

You can expect to find parve chocolate mousse enriched with lightly beaten egg whites and almond cakes in a variety of forms at the Passover meals in Alex’s home. It is, however, this simple matzah toffee that he most likes to prepare for his family. Odds are that in the not-too-distant future this dessert will be as revered as his grandmother’s sponge cake is today.