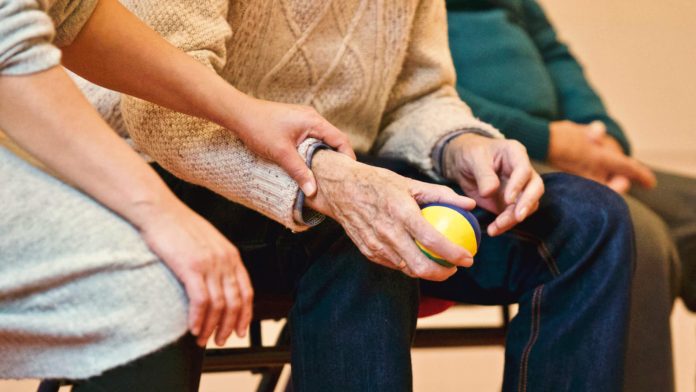 (JTA) — The rich history of New England’s Jews now has an official address.

On Wednesday, the New England Historic Genealogical Society launched its Jewish Heritage Center, a resource for those tracing family roots, as well as researchers of Jewish influence on New England’s economy and the history of anti-Semitism.

The center also preserves the records of Jewish philanthropies and synagogues.

The archive houses copies of the Boston Jewish Times newspaper, the records of the Hebrew Immigrant Aid Society and Combined Jewish Philanthropies, and the personal papers of some of the region’s most prominent Jews.