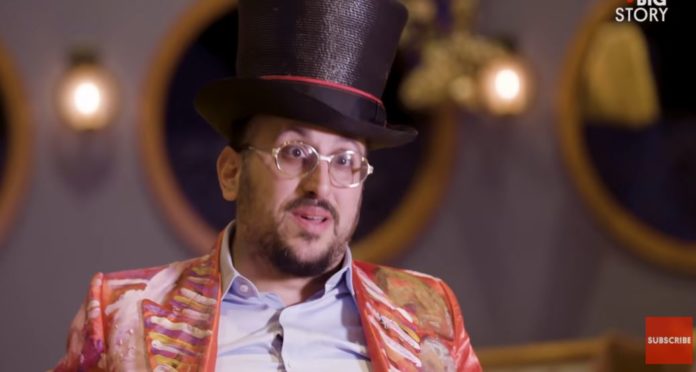 He’s been called the Hasidic Lady Gaga, the Jewish Elvis, but soon, you’ll know him as just Lipa. Raised in a close-knit community, Lipa Schmeltzer grew up with no radio and no television. Hasidic music became his outlet. After he heard his first non-Hasidic song at age 21, Lipa’s life changed. Realizing there was a whole new world of music out there, he began incorporating song structures from modern pop, hip-hop and R&B into his tracks. Nineteen albums and millions of YouTube views later, Lipa is revolutionizing Hasidic music as we know it.