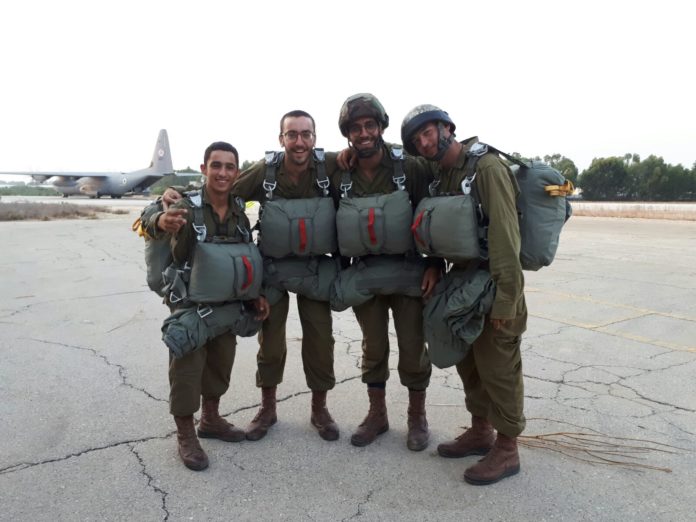 Five Haredi paratroopers have conducted last week their first skydive after completing their skydiving course at the Tel Nof IDF base. The ultra-Orthodox soldiers recruited in the second recruiting cycle of the ultra-Orthodox HETZ(“Haredi Paratroopers”) Company in the 202 Battalion of the Paratroopers’ Brigade. They missed the skydiving course their colleagues underwent in July and completed the course last week.

The rabbis of the Nahal Haredi Organization, who have been accompanying the Haredi Paratroopers’ company since its establishment said that even though the group this week is relatively small, the course complied with all requirements of the Haredi soldiers, including separation of men and women, Kosher Mehadrin food and others. 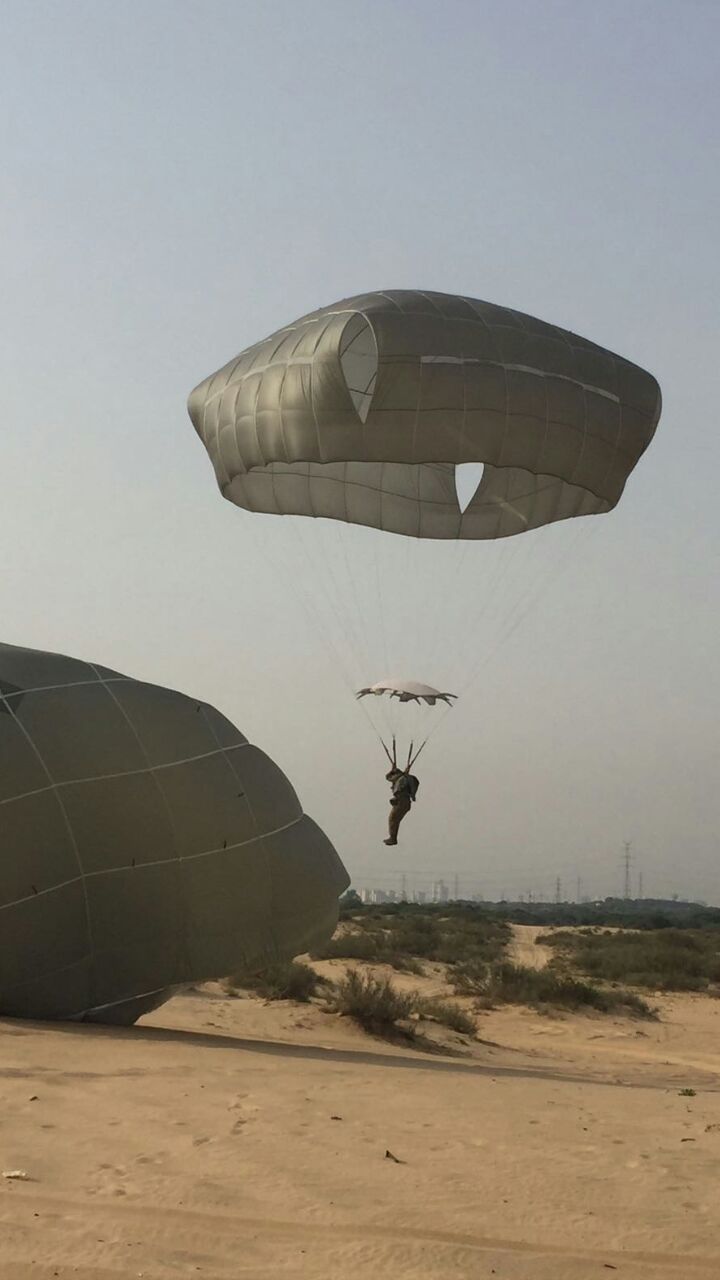 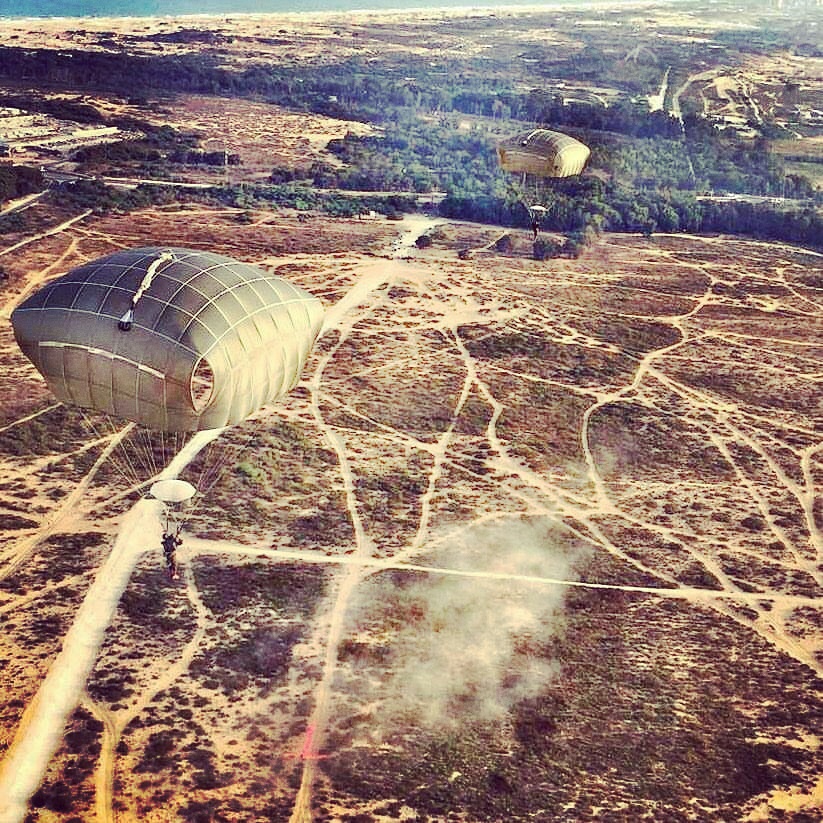 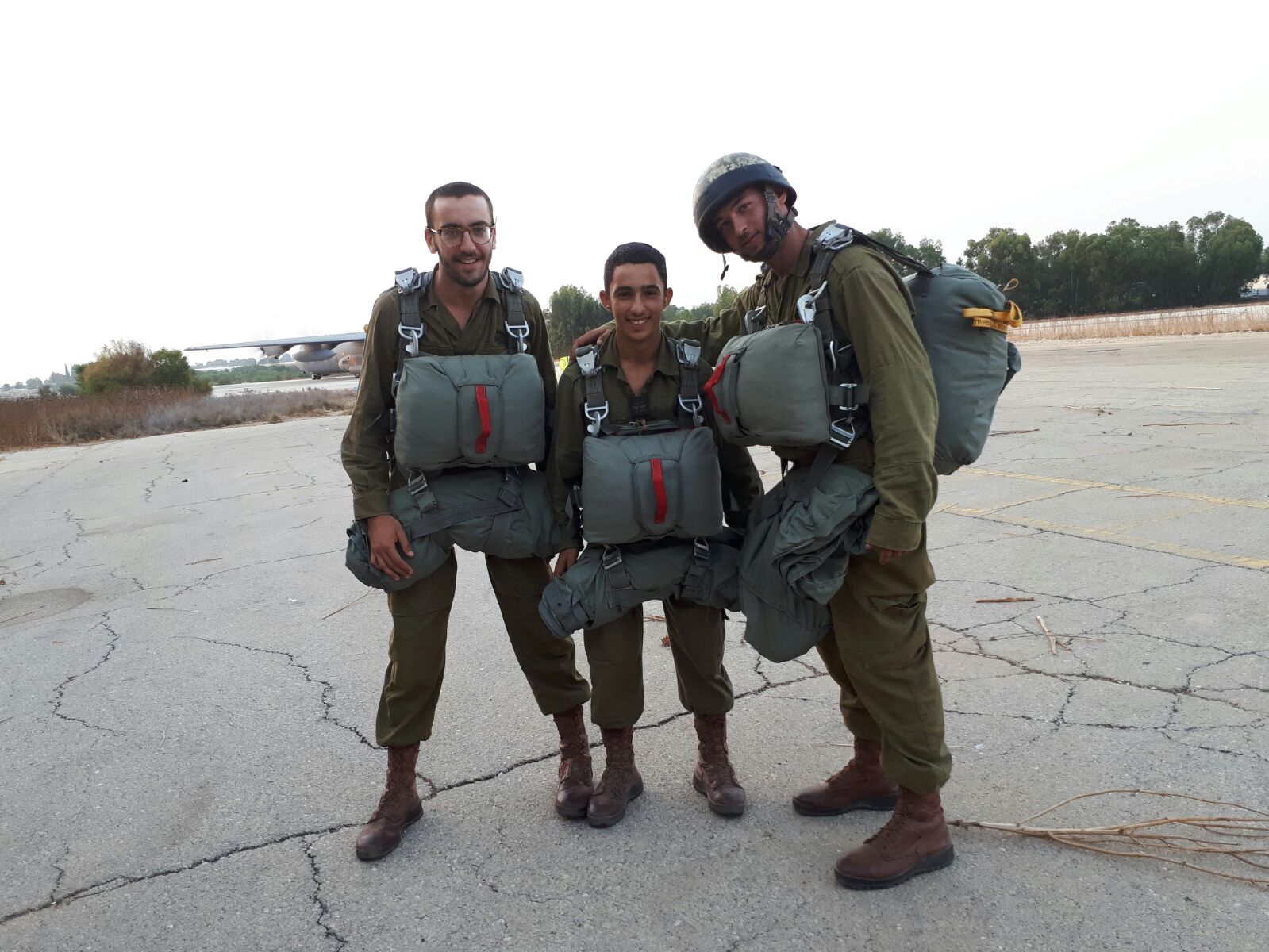