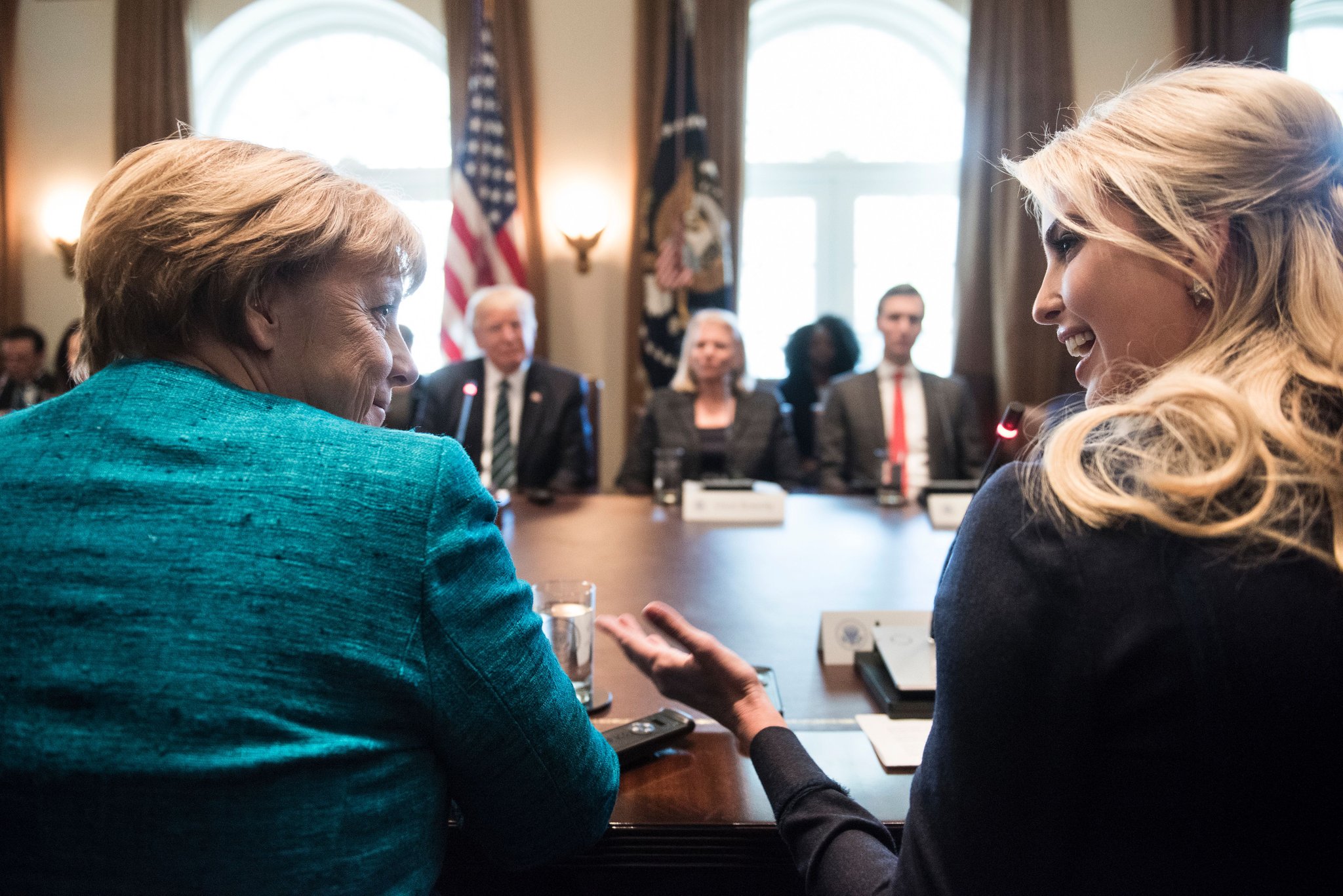 Cementing her role as a powerful White House influence, Ivanka Trump is working out of a West Wing office and will get access to classified information, though she is not technically serving as a government employee, according to an attorney for the first daughter.

Since President Donald Trump took office, his eldest daughter has been a visible presence in the White House, where her husband, Jared Kushner, already serves as a senior adviser. On Friday, she participated in a meeting on vocational training with the president and German Chancellor Angela Merkel.

Jamie Gorelick, an attorney and ethics adviser for Ivanka Trump, said Monday that the first daughter will not have an official title, but will get a West Wing office, government-issued communications devices and security clearance to access classified information. Gorelick said Ivanka Trump would follow the ethics rules that apply to government employees.

“Our view is that the conservative approach is for Ivanka to voluntarily comply with the rules that would apply if she were a government employee, even though she is not,” said Gorelick, who also helped Kushner with the legal strategy that led to his White House appointment. “The White House Counsel’s Office agrees with that approach.”