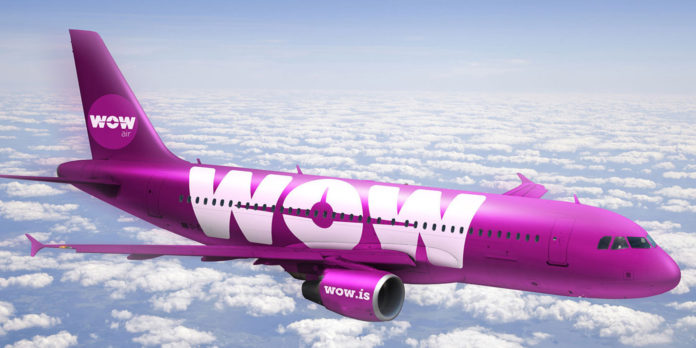 WOW air announced this morning that passengers who travel from Tel Aviv to New York via Iceland will pay only $149 for a one way ticket. The CEO and owners of Wow Air, based in Iceland, stated at a press conference this morning, that the fairs will begin this September. Fairs will be $149 for a one way ticket to New York, Boston , Chicago, Toronto and Montreal; $199 to San Francisco and Los Angeles; and $99 to Iceland. Flights are expected to leave Ben Gurion at 8:25 am and the connecting flights to New York will depart at 3:00 pm after a 90 minute layover in Iceland.

WOW!! No more excuses not to visit Israel often!