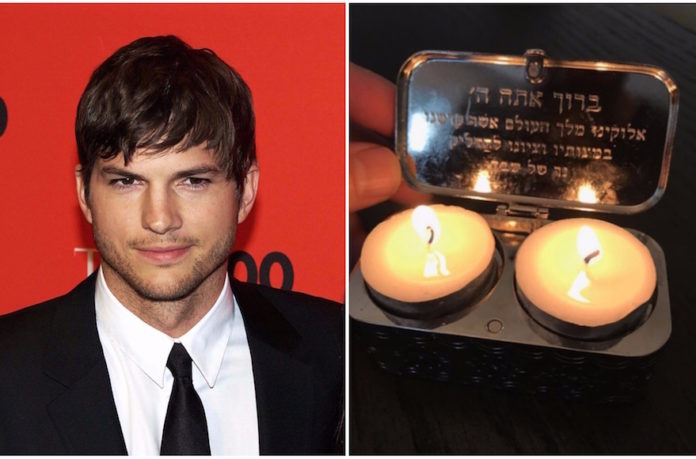 Is Ashton Kutcher looking to get more in touch with Judaism?

On Friday, the actor posted an image of candles with the Shabbat blessing in Hebrew on his Instagram page. His caption was “SS,” a shorter way of saying “Shabbat Shalom.”

The post garnered nearly 4,000 likes in under an hour — and plenty of Shabbat Shalom wishes in return.

Kutcher is a longtime Kabbalah adherent who has visited Israel multiple times. He is married to Jewish actress Mila Kunis, and the pair are raising their children in her faith.

“It’s a dream for Mila and Ashton, and even if he doesn’t fully convert, he’s very much into the idea of having little Jewish babies,” an unnamed source told the Daily Mail tabloid in 2013.

In 2011, Natalie Portman, with whom Kutcher starred in a film called “No Strings Attached,” said “Ashton has taught me more about Judaism than I think I have learned from anyone else.” 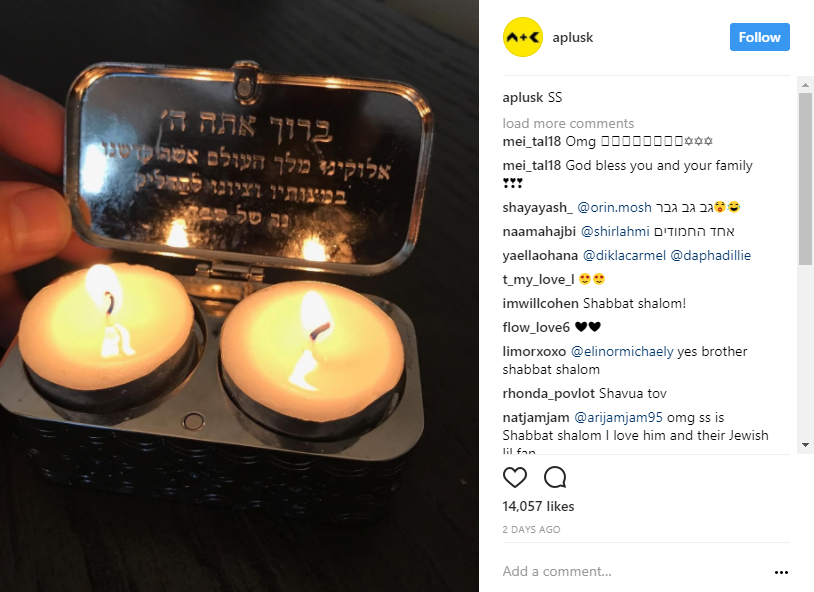