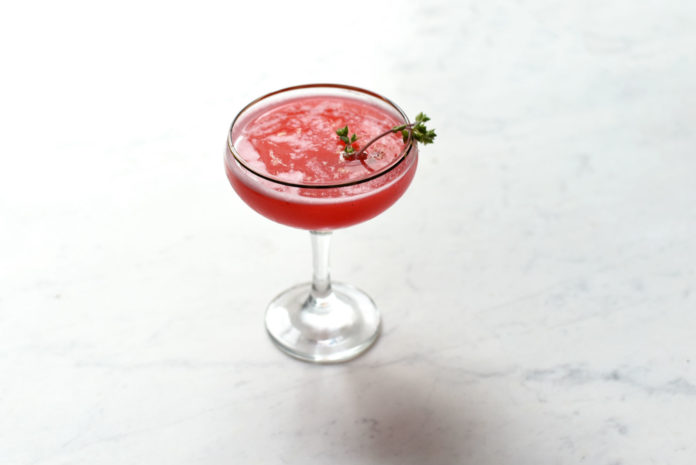 New York City’s beloved 2nd Avenue Deli has always been a restaurant willing to adapt. The family has to close the original location of the deli on the Lower East Side of Manhattan in 2006, re-opening in a new space on 33rd Street. And yet again in 2011 they expanded into a second venue on the Upper East Side, giving customers an additional place to enjoy their famous sandwiches. And now Josh and Jeremy Lebewohl, Abe’s nephews, are carrying on the deli tradition at a new bar called 2nd Floor, aptly named since it is located above the Upper East Side location of the deli. 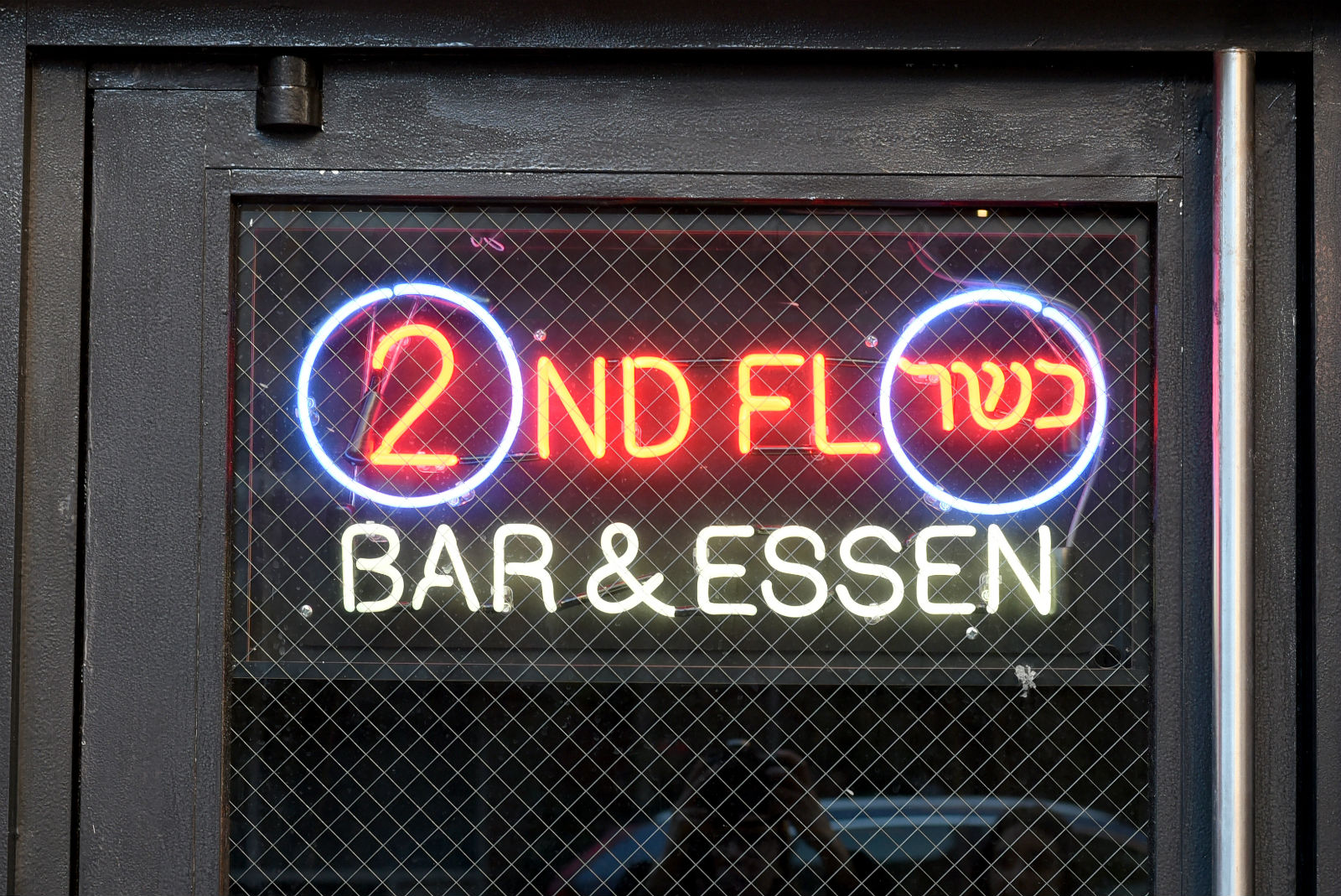 With dishes like tongue sliders, pastrami deviled eggs, gribenes (fried chicken skin) and gefilte fish croquettes, the menu’s deli roots are abundantly obvious. The cocktail menu is also drowning in Jewish influences, with drinks made with Manischewitz and even Cel Ray soda. With classic Jewish foods very much on trend all over the world, it’s no surprise that 2nd Ave Deli is now also an evening hot spot, combing old-school deli with a fresh approach to Jewish food and drink. We’ll toast to that.